Congratulations are in order for YOU, Esther!

When someone thinks of Esther Poor, they INSTANTLY think of diligence, tenacity, and an overall fantastic energy that lights up a room.

ALANTE is so thankful for all that you do for us and we want to highlight everything that makes you so wonderful! Aside from the well deserved accolades, Esther will get to keep all her commissions earned on her sales for the rest of the year with no money paid to ALANTE, BRAVO!

Let's acknowledge her outstanding endeavors. With this being Esther's first year with ALANTE, she was unsure of the transition and what trying to reach a CAP would be like. Not only in months has she met her CAP but has passed it with flying colors!

"The fact that ALANTE has given me the coaching and tools from day one have allowed me to exceed my goals earlier than I could have ever expected! I have been officially in real estate for over 2 years now however I am new working with the ALANTE team. What an incredible journey, going from being worried that I wasn't going to be able to reach this goal, to then achieving this and MORE! "

Esther always strives for excellence at all times in and out of the office.

When Esther is not working hard at ALANTE she is at home with her beautiful family. Her Husband Stephen and her two children Audrey and Leo are the loves of her life. Audrey is a beautiful little 5 year old and Leo is an adorable 4 year old. They all live in a wonderful home in Plymouth. Esther and her family love spending the days on the south shore by walking Ellisville state harbor and the famous Cape Cod canal.

As the summer's change to fall, Esther switches gears to the other favorite time of year, football season! You can catch Esther and her friends and family cheering on and hosting viewing parties galore. Good food, great company is a MUST for Esther's game watching parties.  If you thought her own family couldn't get anymore fantastic, she is also a part of a huge family! Esther has 7 sisters! This must be one of the many reasons why Esther poor is an incredible team player and works incredibly with others.

Home is where the heart is... 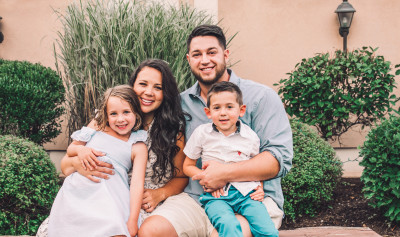 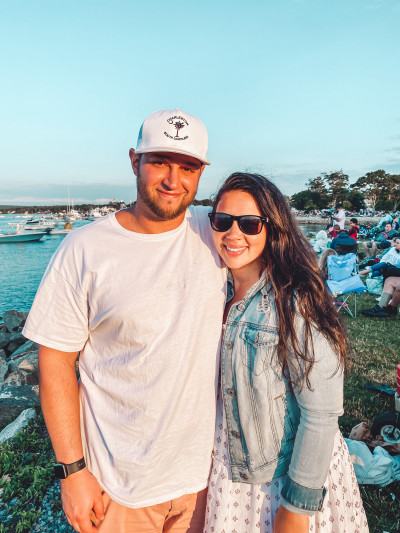 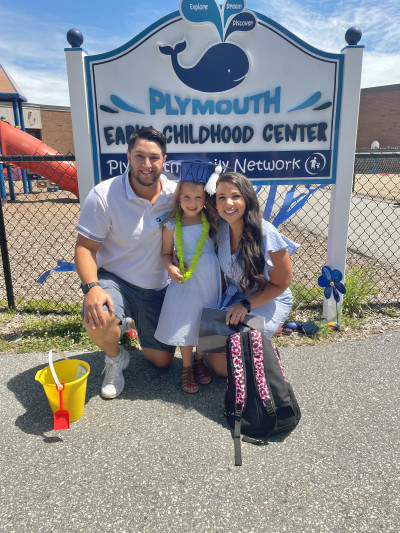 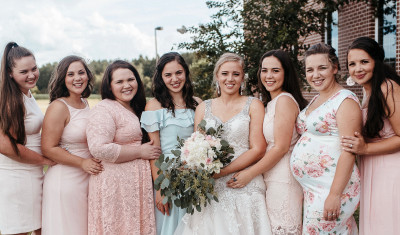 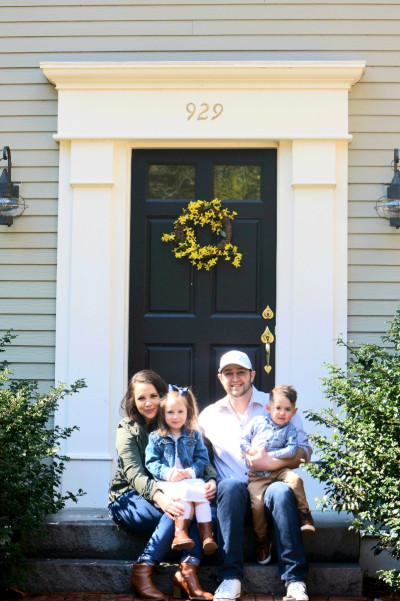 Read What Her Recent Clients Have to Say...

"Esther helped me purchase my first home and made the process very easy for me! During an extremely difficult buyers market, she went over and above as I searched for over a year. There was very little inventory and at times when I was feeling pessimistic, Esther was encouraging and aggressive in pushing to make it happen. I finally closed on the perfect condo next to my job thanks to her and I couldn’t be happier! I would absolutely recommend her to anyone."

"We recently worked with Esther Poor from ALANTE to purchase our first house. Esther was absolutely wonderful to work with! She was patient with our questions and provided so much useful information without pressuring us to make hasty decisions. She was also accommodative of changes in schedule due to the hot market (e.g., meeting us for showings with short notice), and helped us find ways to be competitive with offers. Aside from her great work, Esther was such a genuine and lovely person to work with. She made our first home buying experience easy and fun, even in a crazy market. We would recommend Esther to anyone looking to purchase a home, especially first time buyers!"

"We have worked with Esther Poor, our realtor at ALANTE Real Estate in Plymouth in our home search for the last 6 months since early 2021. Due to COVID and other factors, this has turned out to be the most competitive market for buying real estate in decades, but Esther was up for the challenge. She worked diligently with us to find the best homes, including showing us pre-owned homes, condos and new builds in an attempt to find the perfect place for us. We looked at dozens and dozens of houses before we found the right one, and she was always supportive, kind and friendly. She always made herself available if there was a home we really wanted to see (often on short notice) and was patient and understanding when we were frustrated by how fast inventory was moving, the long lines at open houses and the often "5-10% over asking price" offer craziness. This was our sixth house, but our first one in this unique market, and she gave us many recommendations on how to make our offer stand out and be more competitive, as well as giving quality recommendations on service providers (Attorney's, Mortgage Co.'s, Radon, Electricians, etc.). We have bought and sold many homes before and in 31 years of home ownership we have NEVER had a better experience than we did working with Esther Poor and ALANTE. She treated us like family, and we will be using her again in the next few years when we buy our next home. We are completely satisfied and happy home owners, and highly recommend you give her a call!"

Esther, ALL of us at ALANTE are SO proud of everything you have accomplished and the year isn't over yet!

For job opportunities at ALANTE Real Estate please email us at [email protected], all correspondence will be kept confidential.

New construction🏡 The Woodlands at Redbrook