State of the Market Report for April

We like to keep you informed of the local real estate market to ensure you're well prepared when you need to make the decision whether or not now is a good time to buy or sell your home. 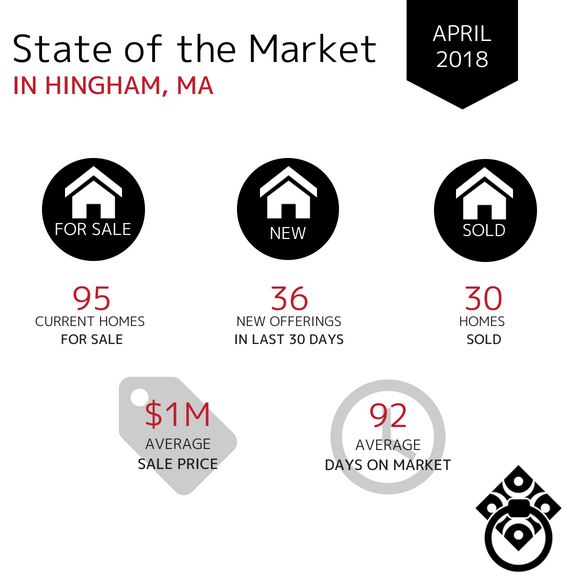 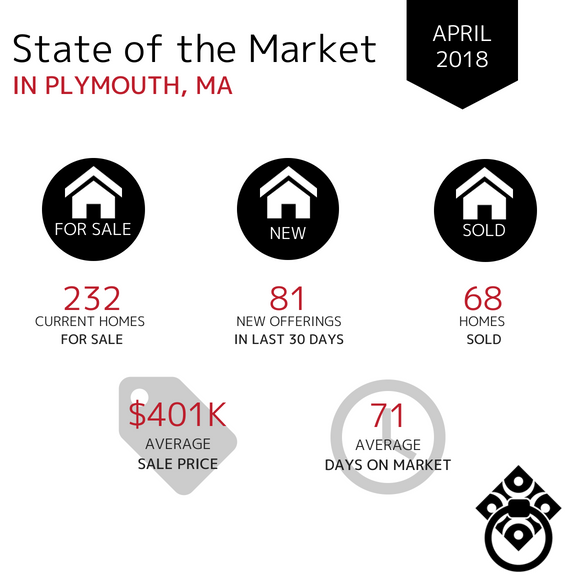 Plymouth has seen a large increase in the number of active listings. 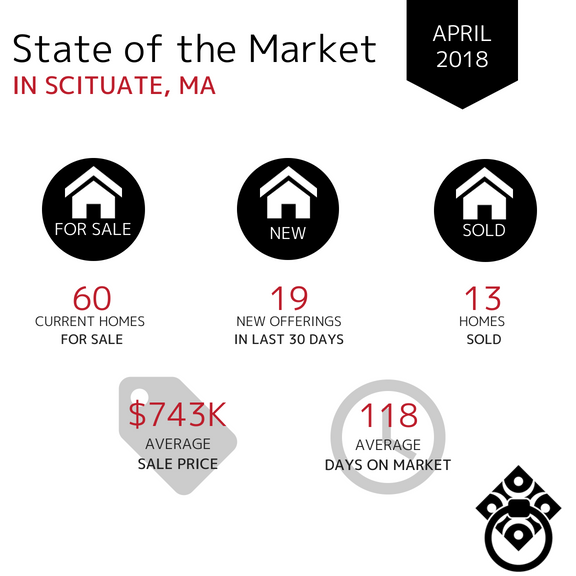 The town of Scituate saw a decline in the number of total home sales from March to April although homes did not stay on the market quite as long. 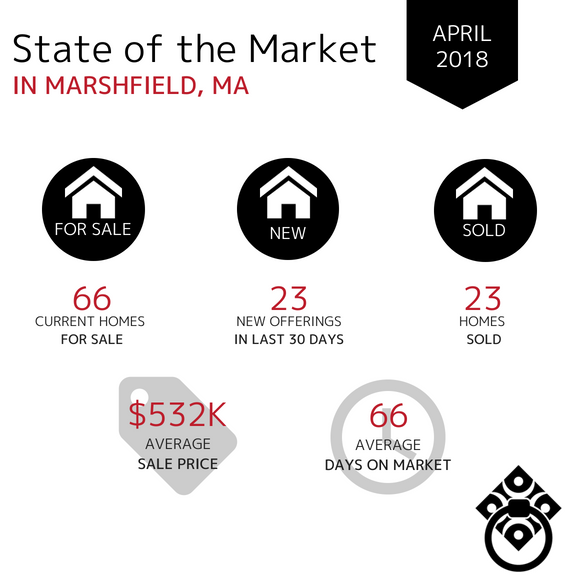 The Town of Marshfield stayed fairly consistent month over month with no large changes to the market. 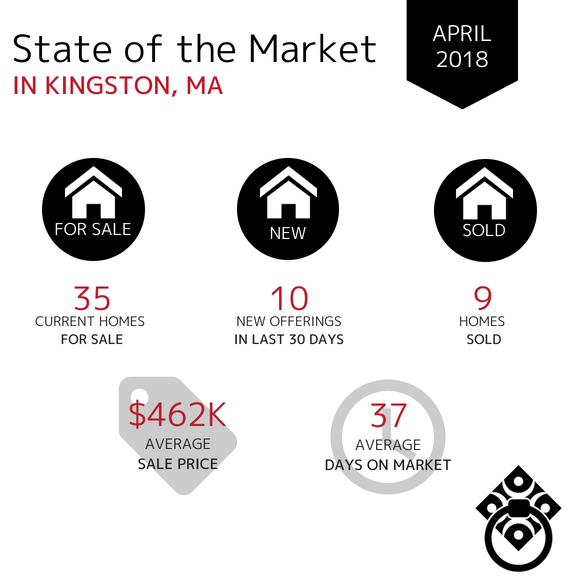 The town of Kingston sold fewer homes in the month of April with 25% decrease in average days on market.  With less to choose from, homes are selling at a faster rate. 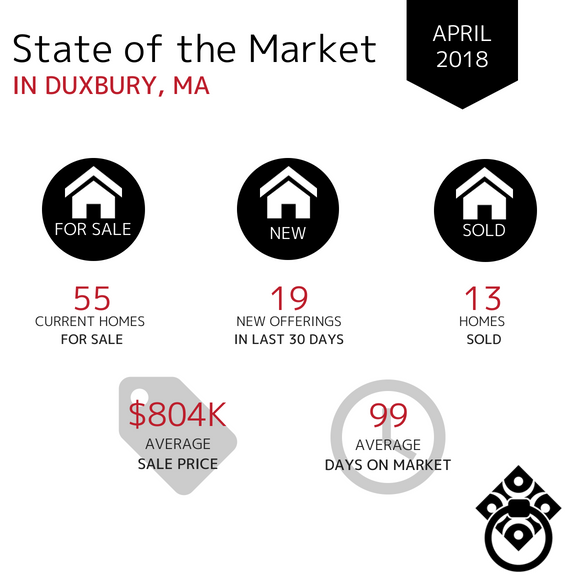 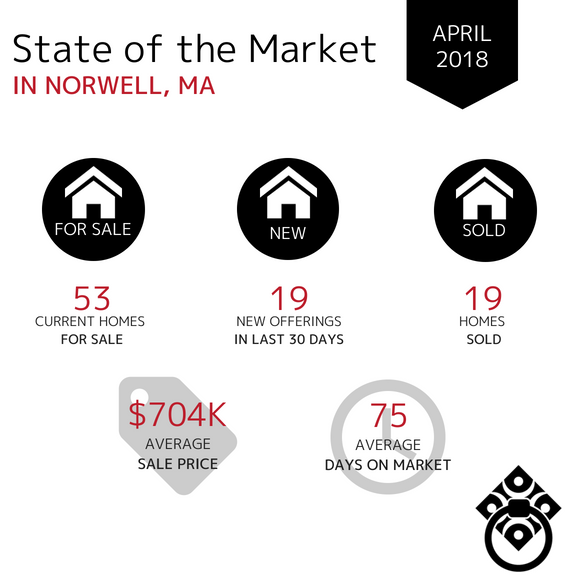 The town of Norwell has remained consistent over the last 2 months. 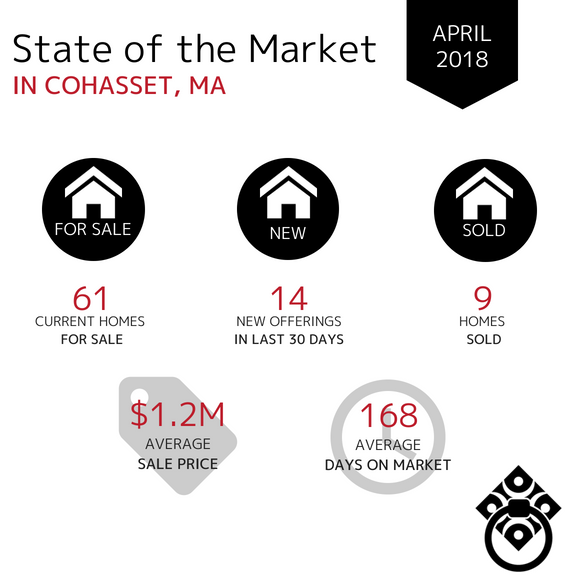 Much like Norwell, the Town of Cohasset has not seen any significant changes in the market from March to April. 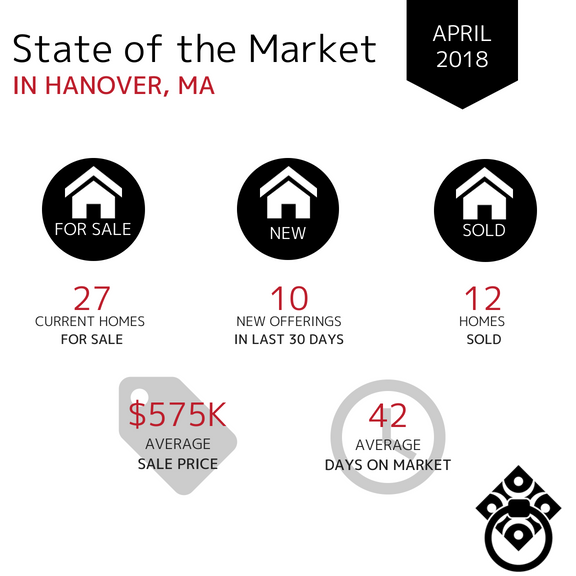 The average days on market went down by half in the town of Hanover which means buyers are active and ready to purchase. 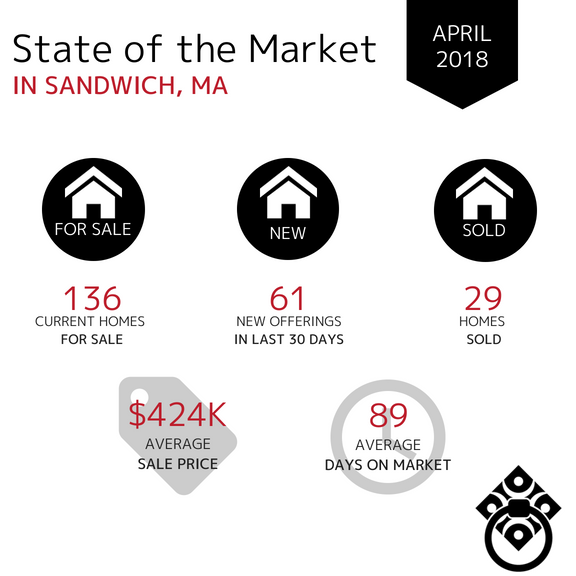 In the Town of Sandwich, the average sales price increased while the average days on market decreased. 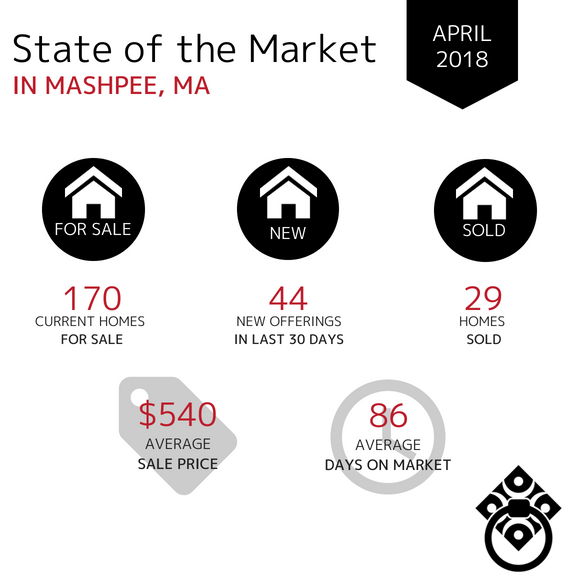 The Town of Mashpee stayed consistent from March to April with the only noticeable change being the average Days on Market went down almost half. 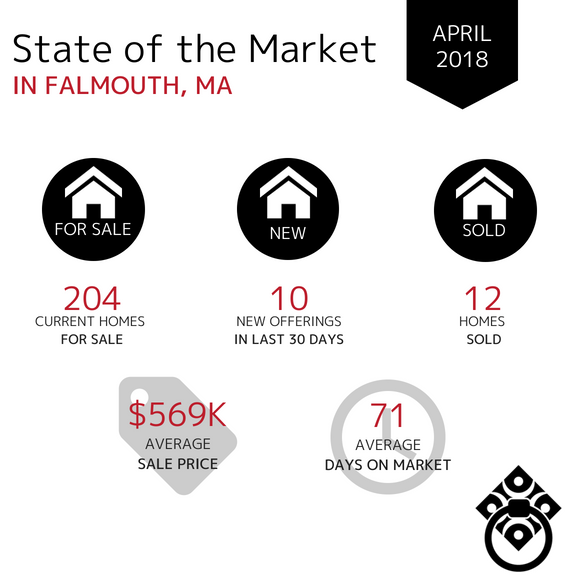 The Town of Falmouth saw a decrease in the average Days on Market in April while the average sales price stayed consistent.  The total number of sales month over month decreased from 31 in March to 12 in April.

If there is any other town you are interested in receiving data for,